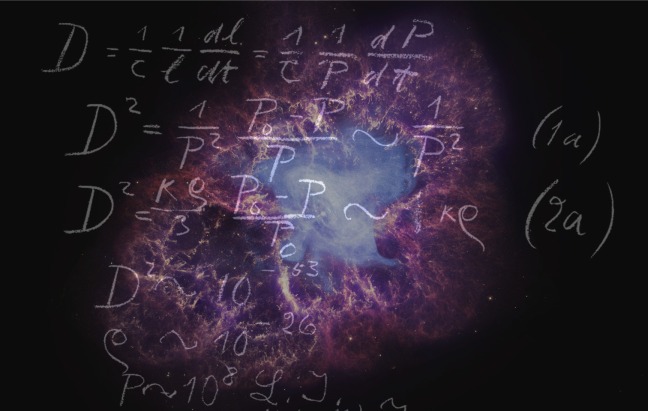 This blog is about time, space and the nature of reality! My name is Jude Morrow and we are going on a journey. The longest journey possible throughout this blog series; from the origins of the universe to the very end of the universe as we know it.

I must say that this blog must come with a content warning, the content you are about to read about it extremely interesting and helpful in learning about our universe, our neighbouring galaxies, our very own galaxy The Milky Way and the origin of our very own home – Planet Earth.

Since the dawn of mankind people have lay on the grass, looking upward and asking “What is out there?” “Where are we? and probably the most human question of all, “Are we alone?” Sadly our ancestors didn’t have access telescopes, binoculars or infrared cameras to gaze into the unknown and unlock it’s secrets. I urge all of you, if you are keen to learn about what our universe has to offer – look up! Please do this at night as if you do so during the day you will only see clouds, rain and possibly have sore eyes from direct UV rays and solar radiation.

Hans Lippershey, a man from West Germany born in 1570 is credited with inventing the telescope. Many people believe Galileo invented the telescope but he did significantly improve it. Since then our understanding of space and time has come along leaps and bounds with great minds such as Isaac Newton, who wrote the laws of motion and is considered the founder of modern physics. Then a man called Albert Einstein came along and developed our understanding even further. Don’t worry… We will get to him in a lot more blog posts.

By the end of the series you will be aware of how the universe began, how stars and planets form, the planets in our solar system and their moons, how black holes break the laws of physics and what would happen if you managed to fall in to one, how the universe is expanding faster than the speed of light, how to find planets outside our solar system, how we can signal aliens if they are out there, meteors, shooting stars, comets and ultimately how the universe as we know it will vanish!

I hope to cover the fundamental basics of Isaac Newton’s laws of motion, Einstein’s theories of Special and General Relativity which sound a bit boring but trust me, if you come along for the journey it will blow you’re mind! Our observable universe is approximately 93 billion light years across so buckle up. We will start next week at the start, how the universe came to be.