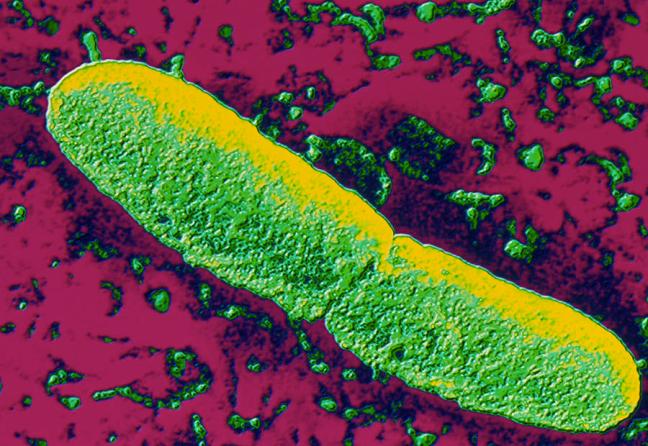 IWelcome back to the tour of infectious diseases, this time, it’s all about Yersinia pestis which is the teeny tiny tic tac responsible for all three types of the plague; Pneumonic, septicemic and bubonic the last one you might have heard of in history as ‘The Great Plague’ it devastated the UK and Europe during the medieval period.

Y. Pestis was called Pasteurella Pestis, but the name changed in 1944 and is now named after the man who first linked the bacteria to the plague, Alexandre Yersin who was a Swiss-French physician.   He was working in Hong Kong during the plague epidemic which began in 1894 and killed over 100,000 people which are about three times the entire population of Liechtenstein. At the moment the three subspecies of Y. Pestis have had their genomes sequenced; these are Y.P Medievalis and Y.P. Orientalis along with Y. P Antiqua. Doing so helps us understand the disease along with how it works and how it continues to develop. It is also useful in developing the best treatment as there are still thousands of cases of plague reported to the world health organisation – a branch of the United Nations who look at international health, they also work with disease rates and are the people who declare global epidemics and pandemics. Keep calm! The plague is no longer a death sentence if you get treatment quickly as there is a vaccine but without quick and efficient treatment 50 – 60% of cases are fatal when treated this falls to 1 – 15%, and if you do not treat septicemic or pneumonic plague at all it is always fatal.

Now how can you identify it when looking down an electron microscope? Well, there are a few things that scientists can use as an identity tag.
Firstly Y pestis is Gram-negative this means that when they are stained with crystal violet stain during Gram staining, they do not turn the expected pinky-purple colour but despite this helping categorise it several other pathogenic bacteria are gram-negative as well as other bacteria like E.Coli.  The next is its shape; there are hundreds of different forms and equally as many ways to describe them and Y. Pestis is a rod-shaped coccobacillus; coccobacillus is a fancy way of saying the shape is a mix of rod and sphere, so it looks like a chubby tic tac or a stretched out a bit of rabbit poop.  The third defining property is that it is a facultative anaerobe this means it can respire both aerobically (when oxygen is present in the atmosphere surrounding the bacteria) and aerobically (without oxygen) However they prefer to respire aerobically as it produces more ATP (adenosine triphosphate – a molecule our bodies use as energy) which means they have more energy to use.
Now even using all three of these it still leads to some different bacteria but a much smaller pool and by watching how it grows and using one of the techniques such as real-time PCR and microarrays can be used. I won’t go into them here as the language used along with the other techniques employed when using them are university level or beyond and, to be honest, I don’t fully understand them either.

Now I’ve saved you the trouble of having to find a strain and go through everything and say it looks like this.  Now the picture is from the stomach of an infected flea, so other bits are simply regular stomach bits, you’re looking for the darker section that looks as described above.

That’s the boring bit out the way now we get to the interesting bit, how it spreads and what it does to the body.  Before we get to all the gory and delightful details of how each different plague affects the body, with pictures! Let’s look at how it gets into the body in the first place.

At the moment the bacteria are found naturally in the fleas that live on prairie dogs, rock squirrels, the many rats’ species in some regions of the world such as western North America, parts of Aisa, South America and all of Africa except for the north.
The fleas that carry the bacteria drink the blood of the rodent-infecting it and when the host dies or if a human handles an infected animal the fleas can bite and infect humans.  If there is an incident that causes a significant amount of rodents to die say a long, harsh winter, the fleas will actively seek another host which may lead to more human infections this is called a ‘plague epizootic’. The fleas are more likely to go to another animal than humans, but pets such as cats and dogs can carry the fleas into the house.  As the plague is passed from animal to humans in two of its forms, it is called a Zoonotic disease with direct person to person infection only occurring in Pneumonic plague where people cough or sneeze without covering their mouths, and the droplets of water infect other people they land on.

Now let’s break it down and get into what I’m sure you’ve been waiting for.  What do the various plagues do to your body?

Bubonic plague is best known as just ‘The Plague’ with the best-known symptom being enlarged, painful and infected lymph nodes where large lumps know as buboes appear. As the Y. Pestis bacteria grows and reproduces in the buboes they are filled with puss which leaks out as well 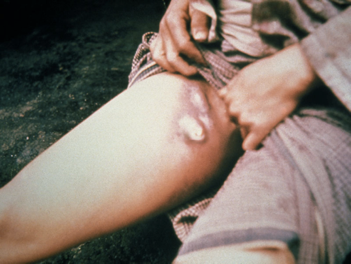 as blood. As the locations are tied to your lymph nodes, these appear in the most uncomfortable places such as your armpits, groin, neck and upper thighs. The lymph node affected is often painful before the lump appears.  Other symptoms that can occur a few days suddenly after exposure are chills, fever, cramping, seizures and sometimes gangrene!

Septicemic plague can develop from bubonic plague or on its own. Unlike bubonic plague, this form can cause death without any symptoms. When symptoms do present they come in the form of stomach pain, bleeding under the skin as well as bleeding from your mouth, 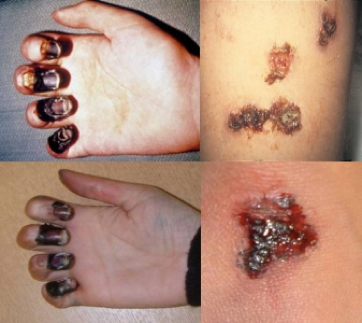 nose or bum along with gangrene. Vomiting, Diarrhoea, and shock can also be present. Luckily this is also the rarest form of the disease and less than 5000 people a year are affected.  However, as the symptoms are also indicative of a whole range of human illnesses, so these symptoms alone do not lead to a diagnosis. The skin often turns black with this form of plague due to the bleeding under the skin and the gangrene, hence the name black plague. 3.
Pneumonic plague is the third and final form; it can be passed from human to human through coughing and sneezing. It can occur as a secondary lung infection after the disease has been removed from other body sites. As the name suggests is causes severe pneumonia which is why it is so deadly. Initial symptoms are fever, headaches, and nausea bu 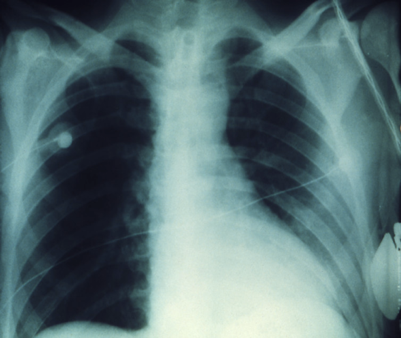 t as pneumonia develops it causes chest pain, coughing, bloody or watery phlegm (the stuff you cough up when you have a cold) as well as breathing problems.  As mentioned before this is the deadliest of the plagues and death can be caused within 36 hours of initial infection, and an aggressive course of antibiotics should be given within 24 hours of first symptoms to reduce the risk of death.

In a nutshell, the plague is transmitted by fleas on rodents and has three forms, bubonic which infects the lymphatic system; Septicemic that affects the blood stream and last but not least pneumonic infects the respiratory system.

I hope you’ve enjoyed this little wander through the black plague but if you want to know more about the disease. Including in-depth details on how the plague works in the body and gorier pictures then let me know and if enough people request it, I will write an update for this article and post it on my site.

If you want to know more about the history of the bubonic plague I recommend http://www.historytoday.com/ole-j-benedictow/black-death-greatest-catastrophe-ever and there is a list of further reading at the end of the page one of which I can have read myself is The Black Death, 1346-1353. The Complete History (Boydell & Brewer, 2004)

1. Rocky Mountain Laboratories, NIAID, NIH Scanning electron micrograph depicting a mass of Yersinia pestis bacteria (the cause of bubonic plague) in the foregut of the flea vector