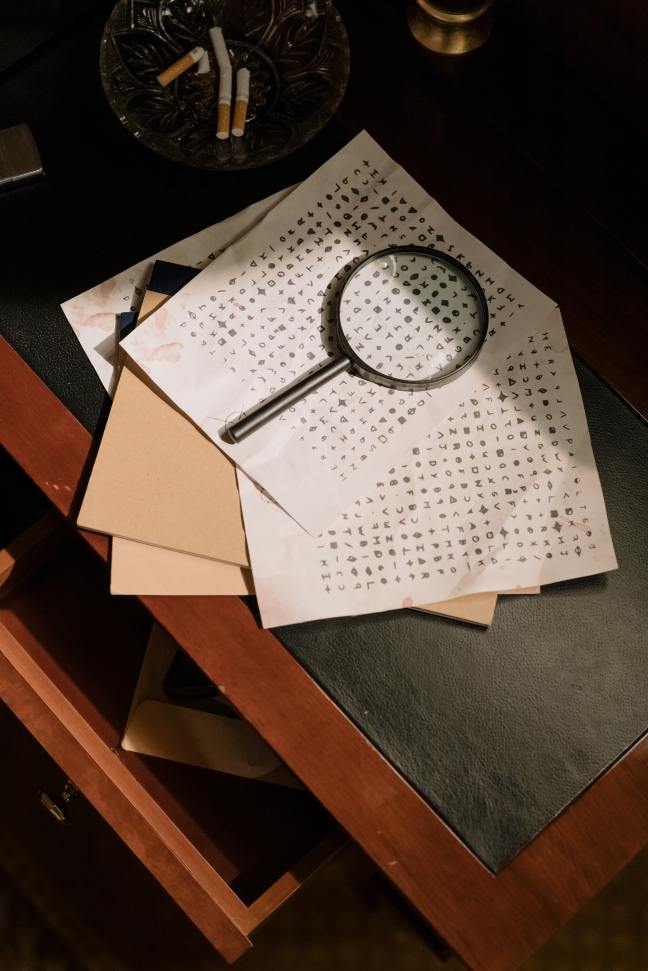 Offender profiling, also known as criminal profiling and psychological profiling, is an investigative technique used by law enforcement to help catch the perpetrator(s) of crimes, especially serious ones. It is based on what type of person the perpetrator is like through analysing the crime and crime scene.

There are two types of offender profiling: top down and bottom-up profiling.

Top-down profiling is the one you may be more familiar with (especially if you watched shows like Criminal Minds).  It is also known as ‘The American Approach’ due to the fact that it was created by the FBI’s Behavioural Science Unit. This method involves analysing the crime scene, gathering evidence and using the results to categorise the criminal into pre-existing profiles. These profiles were created after detailed research and interviews with many dangerous criminals.

The top-down approach is more likely to be effective in serious crimes such as rape and murder. In 1980, FBI profiler Roy Hazelwood came up with distinctions between ‘organised’ and ‘disorganised’ offenders based on the thorough interviews conducted by FBI agents Robert Ressler and John Douglas. These differences are listed below.

A particularly famous example of a criminal being caught using top-down profiling is the notorious serial killer Ted Bundy, who was responsible for kidnapping, raping and murdering many young women during the 1970s. Through this approach, the FBI were able to develop a psychological profile that eventually led to him being caught.

Bottom-up profiling is not as well-known but is also incredibly effective at finding perpetrators of crimes. It is known as ‘The British Approach’ and was developed by David Canter. The approach uses statistical information and data related to the crime committed to make predictions about the nature of the perpetrator.

Canter proposed that all people, including criminals behave in a consistent manner. Criminals should therefore be consistent in where and how they commit their crimes as well as display behaviours that are similar to how they act in their daily lives. This is the theory of interpersonal coherence. The way a serial offender behaves during a crime suggests their everyday behaviour, meaning that the criminal’s offences are linked to their daily lives in some way, instead of being something separate. Therefore, interviews with victims about what happened during the crime could give clues as to how the criminal typically interacts with others.

The use of bottom-up profiling helped apprehend The Railway Killers- John Duffy and David Mulcahy, who were responsible for raping and killing numerous women in the 1980s. It was during this time, that psychological profiling was developing. Canter was asked to come and assist with the investigation and the bottom-up approach helped solve the case.

Both methods of profiling have its benefits and drawbacks, as well as controversies. Top-down profiling can be effective but only in certain cases, typically those involving serial offenders. They are based on personality models that are outdated and don’t always lead to the correct perpetrator. Furthermore, it doesn’t take into account of the possibility that criminals could have characteristics of both organised and disorganised offenders. Are criminals only organised or disorganised? Isn’t it possible for them to have a mixture of characteristics from both types?

Bottom-up profiling on the other hand, relies more on science, making it far more reliable and objective compared to top-down profiling. It can be used to find the perpetrator(s) of a variety of crimes, from petty offences like burglary or theft, to the more serious ones. Like top-down profiling, this approach has also lead to convicting innocent people, showing that for both types, people who fit the profile, may not actually be the criminal responsible for the crime.

Maybe in the future though, both types of profiling could become more accurate and objective, thus increasing its reliability and improves the chances of leading the police to the correct perpetrators of crimes.