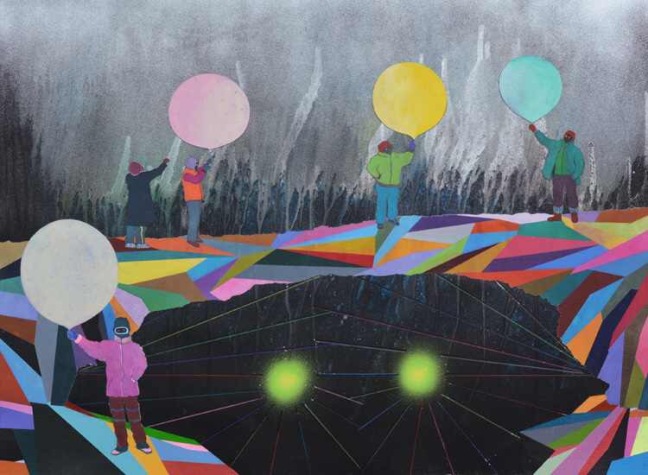 Cosmologists have been debating the shape of the universe for decades. From simple observation we know the spherical shape of Earth, stars and other celestial bodies. Although, what shape is the entire universe the galaxies are embedded in?

Curvature, as we discussed in Einstein’s Relativity series determines the shape of spacetime around black holes, stars, galaxies and that mass/energy can cause local curvature. The universe has only 5% of visible matter which can be proven definitively which leaves dark energy and dark matter having the other 95%. The mass of dark energy and dark matter isn’t definite so the definite effect on the curvature of the entire universe can’t be determined with 100% accuracy.

A Universe that is infinite and perfectly flat will have no curvature at all, or at least not enough curvature for it to be measured over an impossible distance. If the universe has positive curvature, the universe would be a giant hyper sphere with a boundary. If this is the case, there would possibly be an “outside” of this hypersphere.

All theories have plus and minus points. In the end curvature depends on mass and if a mass isn’t known, it can be difficult to define how curved this can make the universe.

2 thoughts on “The Shape of The Universe.”