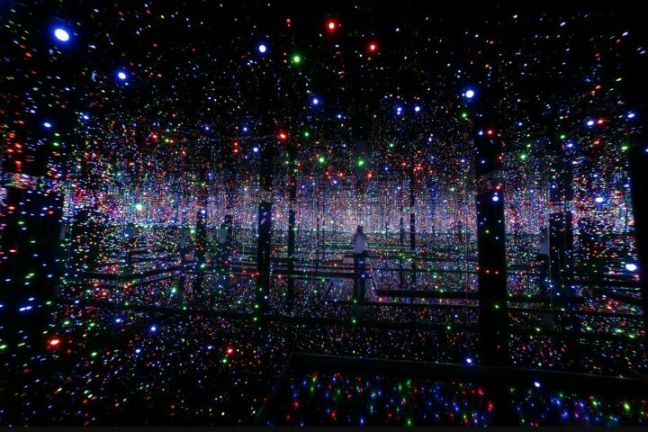 So the last black hole has evaporated. It is 10 to the power of 100 years into the future. That is one followed by 100 zeros! From our perspective this is completely abstract but eventually this day will come.

In other words, it is the only speed in which  Particles moving relative to one another in the very distant dark universe can still communicate with each other. Which also happens to be the speed of light.The speed of light is a whole topic in itself which deserves a 4 part series in its own right.

These particles will be travelling around the cosmos, although the hugely expanded universe means that they will hardly ever, if ever interact with each other. The density, mass and energy output of the universe is now critically low.

Extremely far into the future, it is difficult to predict the decay of the left over protons/electrons on a quantum scale. The conditions of the very distant universe are extremely difficult to replicate at CERN in the Large Hadron Collider.

Time to get deep and philosophical. When this Universe goes, will another Universe eventually come to be? The Big Bang started from nothing. A single hot and dense point called The Singularity.

Is it possible for another point like that to form? Was there a Universe before ours? Maybe all this process happened already and our Universe we live in now is the successor to many universes before it. Or we could be part of many other Universes in a multiverse! 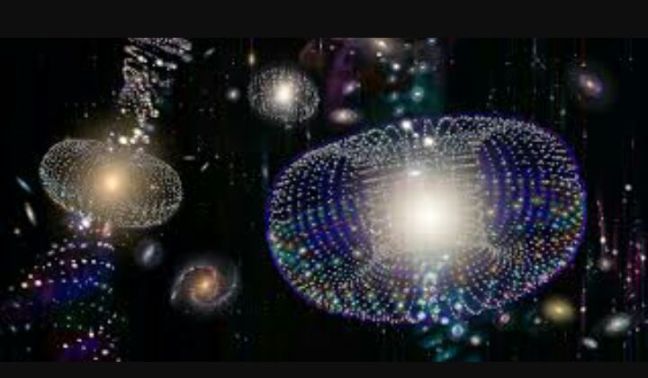